The way free poker money deals work now, almost universally, is that a player will sign up with an online poker room affiliate. These affiliates have deals to various poker rooms like Absolute Poker, casinos-online.co.ke and UltimateBet. Once the new member has signed up for the deal they will receive an influx of money anywhere from $20 to all the way up to $50, but there is an additional pending bonus matching the original free deposit that is released as frequent player points (FPPs) are earned. This is different from what happened in the past as the player use to receive the full amount without bonus money to be released.

This means that the deal is really worth upwards of $50-$100 depending on how much is played. One very important thing to remember is that the player is expected to play a certain number of raked hands in order to withdraw the free bankroll. A player might become annoyed at this, but the fact is the online poker rooms who offer free poker money want to create value out of their free bankrolls and to do that they need to require players to play real raked hands. By forcing raked hands the rooms are keeping players on their poker room and creating value by having active players.

There is a good side to playing raked hands: the remaining bonus is more easily released. By releasing the deposit bonus through playing raked hands players have a better chance to steadily increase their bankroll, get a feel for the poker room in general, and learn excellent bankroll management. All of these are very important to a player, especially if they do not intend on adding any further deposits. Building a solid bankroll from a free poker money deposit is very possible, but it takes patience.

Building a Bankroll from a Free Poker Money Deal

The name of the game with free poker money deals is bankroll management. Many players use free poker money deals to test out a room in a risk free environment and then will deposit their own money after the room has proven a good place to play, but for those who never want to risk their own money need to follow proper bankroll management. The difficulty in following bankroll management with free money is ignoring the feeling that there is nothing at risk. While players receive their money for free it is still a chunk of real money that should not be taken lightly.

One added benefit of free poker money deals is that they require players to play ring cash games, which forces players into playing good bankroll management. To release the added free money and withdraw options players must play a certain number of raked hands without going bust and this will enable players to only play at micro stakes and slowly build up their bankroll until they feel comfortable transferring to tournaments and higher stake ring games. There truly is an added feature to free poker money deals beyond just free money, it can help create better players.

No matter what, the key is to remember that the money given out is completely free, but should not be undervalued. It would be unwise to take the free money and put it down on one tournament as this would add little value to a player’s poker game and might even alert free bankroll sites like Pokerspace into not letting those types of players sign up for another free deal. There’s a lot of free poker money out there to be had and with proper bankroll management and an understanding of how the system works is the first step to a profitable free poker money journey.

The search to find free online poker money must be taken seriously as there are many ways to get roped into a deal that isn’t exactly what you had intended; namely something that wasn’t actually free.

What are Free Poker Bankrolls and No-Deposit Bonus Codes

To explain the difference between a free bankroll and no-deposit bonus in online poker it is important to explain each deal. Both are good promotions, but only one hand out money for doing next to nothing. The goal of the poker room is to acquire players, and the easiest way for them to do this is by actually handing out free money or bonuses, just as a casino will hand out comps.

A free poker bankroll is exactly what it sounds like: free. These promotions are developed to give players an initial free deposit on a poker room that they have never played on before. The last point is very important; any player who wishes to receive a free poker bankroll must never have played on that poker room before. The usual requirement is to set up a brand new account by signing up through the free bankroll broker like Pokerspace.com. These brokers usually have added features to keep players coming back too, like freeroll tournaments and special promotions.

When it comes to no-deposit bonus codes, players do have to actually make a deposit first. Depending on the room the deal might change. For small to medium-sized poker rooms players might even get an automatic deposit of say $10-$25 dollars the second a real money deposit has been made and the bonus code used. There is also going to be additional bonus money to be released as you play and earn loyalty points. For larger online poker rooms the additional money a player will receive through a no-deposit bonus code will be as they earn loyalty points.

When to Apply for a Free Bankroll or No-Deposit Bonus

Free bankrolls are wonderful to try out a new room that a player has never played on before and isn’t willing to deposit money into or if a player just doesn’t have the money to deposit. Free bankrolls are meant to get people started and making money. There are requirements for players to play a certain number of hands before they can withdraw their money, which makes sense given that there would be nothing to stop a player from just withdrawing the free bankroll without playing a single hand.

For no-deposit bonuses players are looking for that added influx of money the second you make a deposit and then play. No-deposit bonuses are very profitable if the poker room in question is a well-established one. This means it is more unlikely that a free bankroll exists out there for that room making a no-deposit bonus the most appealing deal out there.

The important part of deciding on the appropriate deal is figuring out what either deal will deliver in the end. If an initial deposit to test out a poker room is what’s desired a free bankroll should be the route to take. If a player has no money issues and wants to go all out and start to build a massive bankroll fast, a no-deposit bonus is the best option. There’s lots of choice out there, so don’t worry about not finding what is most desired. 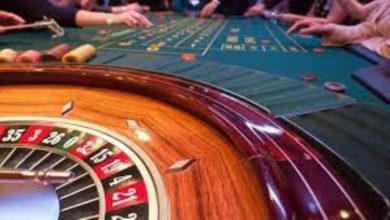 Are There Any Casino Games Worth Playing? 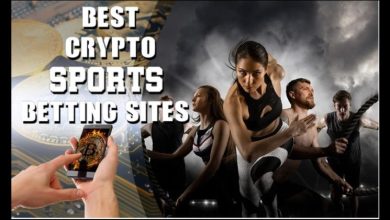 Do Any Sports Betting Websites Use Bitcoin? 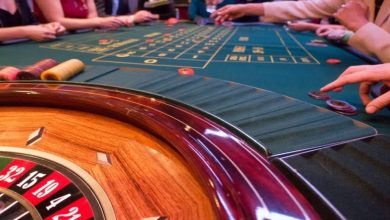 Is There Any Gambling Game Based Totally on Skill? 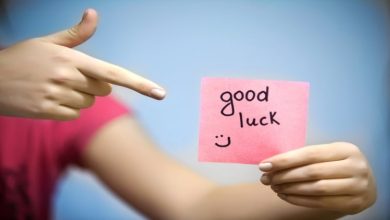 Lottery Or Sports – Which Has Better Odds?