Live poker tournaments are the most exciting way to play the game, with big prize pools available to those who are able to reach the final table. Some tournaments, such as the World Series of Poker, offer millions of dollars in prize money and are highly coveted by players all over the world. As poker has become more popular, it’s also become more competitive and harder to make it as a pro. Many pros start out playing online poker, which is an easy way to build experience and develop poker skills.

Playing online poker is no doubt a great way to hone your skills and improve as a poker player, but it’s not the best way to prepare for a live tournament. There are a lot of factors present in a live tournament that you won’t find online. Although it’s the same game, it’s very different to play online compared to live poker. That said, you can still prepare just by playing online if you’re aware of the differences and how they might affect you.

In general, playing poker online is very different from playing live games. The main reasons for this are game speed and the level of competition. Online poker is played at a much faster pace because you don’t have to wait for the dealer to shuffle and deal the cards. In addition, players all have to make their decisions within a short time limit.

On average, live games can expect to see around 30 hands an hour, while online, it can be as high as 100 an hour. For experienced players, multi-table poker makes online play even faster, allowing you to play several hands at once on multiple tables. This is a great way to gain more experience and get used to playing in certain situations before your live tournament.

There’s also the fact that the level of competition online tends to be a lot higher than at live tables. Of course, this can vary a lot, and big money tournaments usually have a pretty high level of competition, especially as you progress. For the most part, though, playing online poker to prepare can be good as it gets you used to playing against difficult opponents who know the game well.

The major advantage of playing in-person poker is that you get to read your opponents. Bluffing is a major part of the game, with players often using deception to get their opponent to raise or fold. As you get better at poker, you’ll be able to make better use of deception and will also become adept at reading when your opponents are bluffing. Unfortunately, you can’t really read online opponents, as you can’t see their face or their body language.

If you want to prepare for a live tournament, learning to read your opponents and spot their tells is a must. This is why it’s hard to substitute live game practice. Although you can practice a lot of poker online, you’ll still need to find a way to get better at reading human opponents.

Generally speaking, live games tend to increase the blinds more slowly, which will affect how you play. Even in the later rounds of live poker tournaments, deeper stacks encourage greater post-flop activity. Bet size is also something to consider, as online and live players may raise different amounts. Live game raises tend to be bigger than those of online games, but it can depend on the game and the opponent. 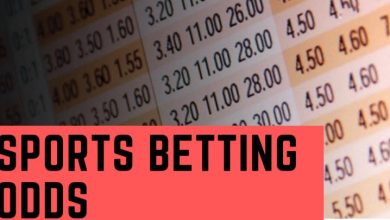 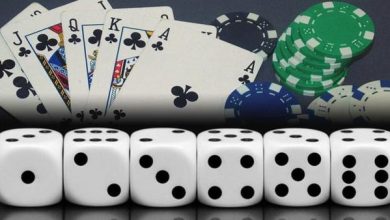 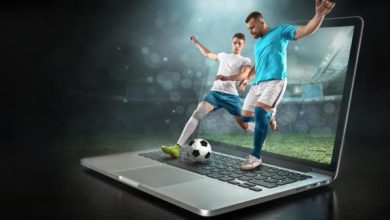 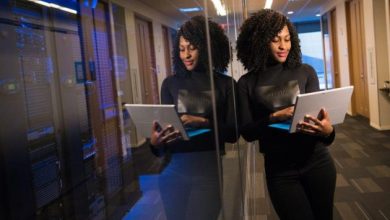 The Origins, Development, and Criticism of Technology